We have the experience to know when wasp removal is necessary and beneficial.

It might surprise you just how many species of wasps can be found in the Lakeland area and throughout Florida. Between the abundant food supply, agreeable weather, and plenty of water, we have a very favorable environment for bees and wasps. Here at Florida Bee Removal, we have more than 55 years of experience with stinging insects, including both bees and wasps. Here are a few of the species that our wasp removal team can identify and provide a recommendation about wasp removal: 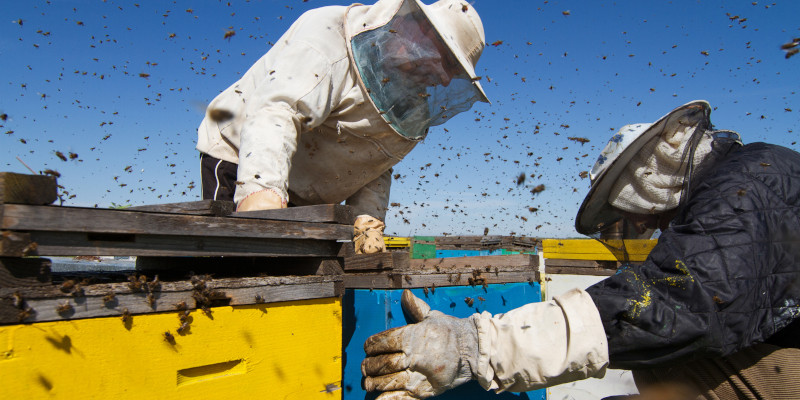 As you can see, there are many wasp species that pose no issue and can be quite beneficial. It takes a trained professional to know the difference and to be able to provide the wasp removal services you need for those that are creating a problem. Count on us to resolve a dangerous issue of aggressive wasps with products that are safe for you, your family, and your pets.